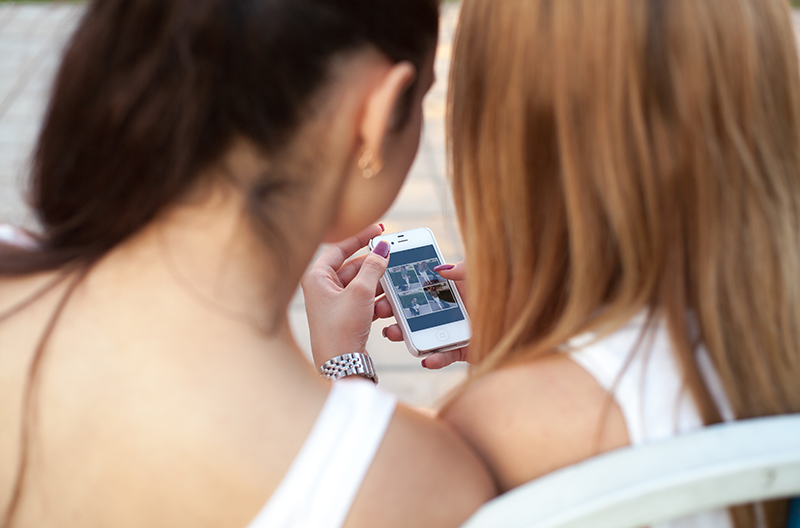 10 years have passed and most of us have forgotten the names Stephanie Gestier and Jodie Gater. But I have not and I bet their friends and relatives a decade later haven't either. They made front page headlines when ten long years ago, they strolled into the Dandenong Ranges never to return. To this day, no one will ever know what was on the minds of these young women whose bodies were later found with clear evidence that they had taken their own lives. Despite, media speculation focusing on teenage subcultures, social networking sites on the internet and even a rare syndrome of psychosis known as folie a deux, suicide is a behavioural outcome. It is a process in which social, psychological, neurobiological and cultural variables all contribute to produce the end result. The problem for those left behind in their agonising questioning is that these contributing factors carry unequal weight.

No single factor has been demonstrated to be necessary or sufficient to cause suicide. As Dr Michael Dudley, one of Australia's leading suicide prevention experts said at the time: "The prediction of suicides is impossible, even if high-risk populations are considered, since the risk factors listed are overly sensitive and non-specific.” What we do know is that many young people who end their lives do suffer from depression, and that while not all depressed kids kill themselves, it is an important risk factor. If anything positive is to come from this seemingly senseless waste of young life, it is to heed the message of beyondblue and its former chairman, Jeff Kennett, that undiagnosed and untreated depression can kill. And all parents need to know what the risk factors are and what depression in young people looks like.

While most young people learn over time how to deal with the slings and arrows that life can throw at them, some young people don't have good coping skills and will be more vulnerable to life stress. Research suggests there are factors that may make a young person more vulnerable to suicide risk. These factors might be the loss of an important person through death or separation, the recent suicide of a friend or relative, breaking up with a girlfriend or boyfriend, trouble with school or the police, feared or confirmed pregnancy, being a victim of sexual or other abuse now or in the past, and family conflict or domestic violence. Many young people may, as part of their adolescent development, push the limits at home. They may isolate themselves from family members and experiment with risky behaviour. Some families need help to identify which behaviours are associated with an illness such as depression and which behaviours are part of their teenager's personality. Although it is not possible to prevent every suicide, knowing about some of the warning signs may help people intervene sooner.

One in five young people experiences depression, and the good news is that it is treatable. But first it must be recognised. Signs include expressing feelings of hopelessness, a drop in their standard of school work and attendance, painting, drawing or writing about death or suicide, and giving away personal possessions. There is also talking about death and suicide, such as "I wish I was dead", "no one cares if I live or die" or "does it hurt to die?”. Other signs are feeling worthless or letting parents or others down, withdrawing from friends, and a sudden bout of cheerfulness after a long period of sadness or anger.

This last factor is critical. Having made a decision to die, they may feel as though they can now stop worrying about their problems. If you see these problems present for more than two weeks continuously, then see a GP and have your son or daughter assessed. Early intervention and prompt treatment is associated with a much better outcome. The aim is to become the world expert on your offspring, knowing where they are, who they are with, what they are doing. Watching for any tell-tale signs is crucial along with setting firm but fair limits and boundaries, and ensuring that they feel safe, valued and listened to. 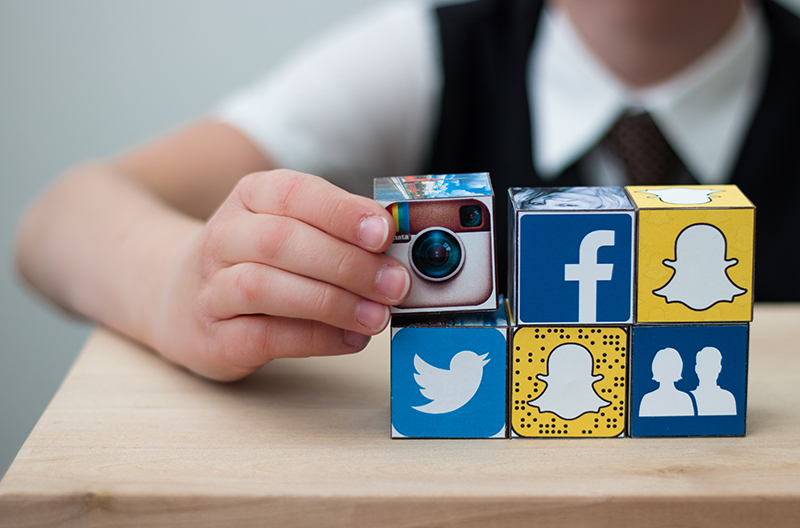 The second message to come out of this tragedy is that parents take an interest in what their kids do online and in particular when it comes to social media and should do so from an early age. Parents should monitor and supervise not just what is downloaded, but what is uploaded.Since the arrival and rapid dissemination of digital technology in the last decades of the 20th century, everything has changed. This is the first generation in human history born with 24/7 access to anyone and anything. Having bubble-wrapped our kids and bunkered them down safely in the family home, many parents find comfort in knowing where they are.

They think their children are cocooned in their rooms, but they're not really there at all. They are busy exploring an entirely new world, wandering its streets, learning its languages and customs. At a time when identity is the central issue in their whole psychological development, they're out in a world where identity means nothing. A world where things are not always what they seem. To ensure their safety, all families should have an internet family contract that governs what young people do and say online. While filters play a role, the best possible filter is the one between their ears, together with constant monitoring and supervision.

The deaths of Stephanie Gestier and Jodie Gater ten years ago reminded us that what young people write on their social media profile can be barometers of their mood and mental states, and that we ignore it at our peril.